The Garceau Task Force was formed in early 2019 to study development scenarios for the city-owned Garceau Corner properties.  The Task Force met six times before making a recommendation to the City Council.

City Council approved at their November 19, 2019 meeting the Task Force’s recommendation that the City consider marketing the site for a brewery/distillery/ tasting room by reusing the existing Garceau building.  This will be pursued for a period of six months to generate interest and procure a buyer/user of the site for this purpose. If efforts to procure a buyer/user are unsuccessful after six months, the City should reevaluate and market the property for multiple use options including housing with green space. 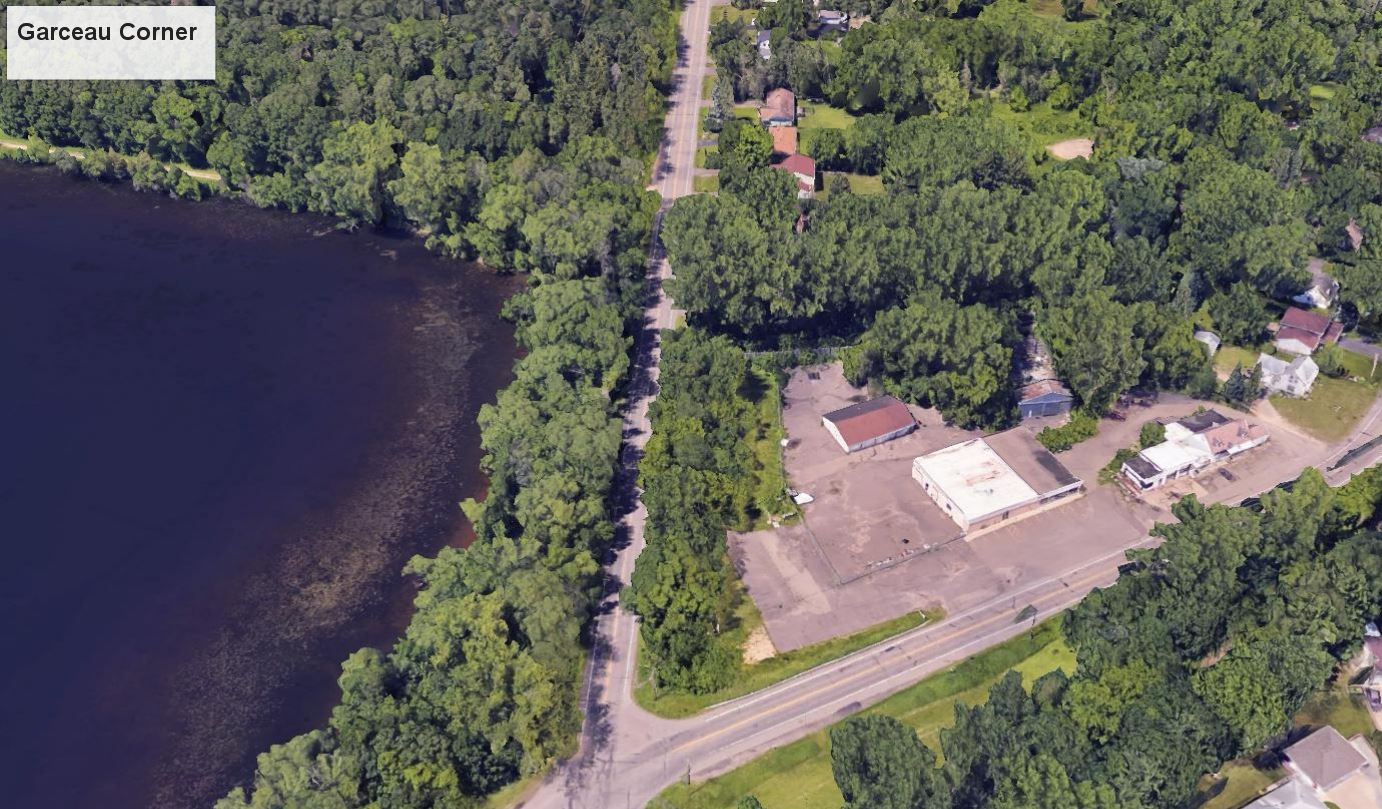 For more information on the property, visit our Garceau Redevelopment page.